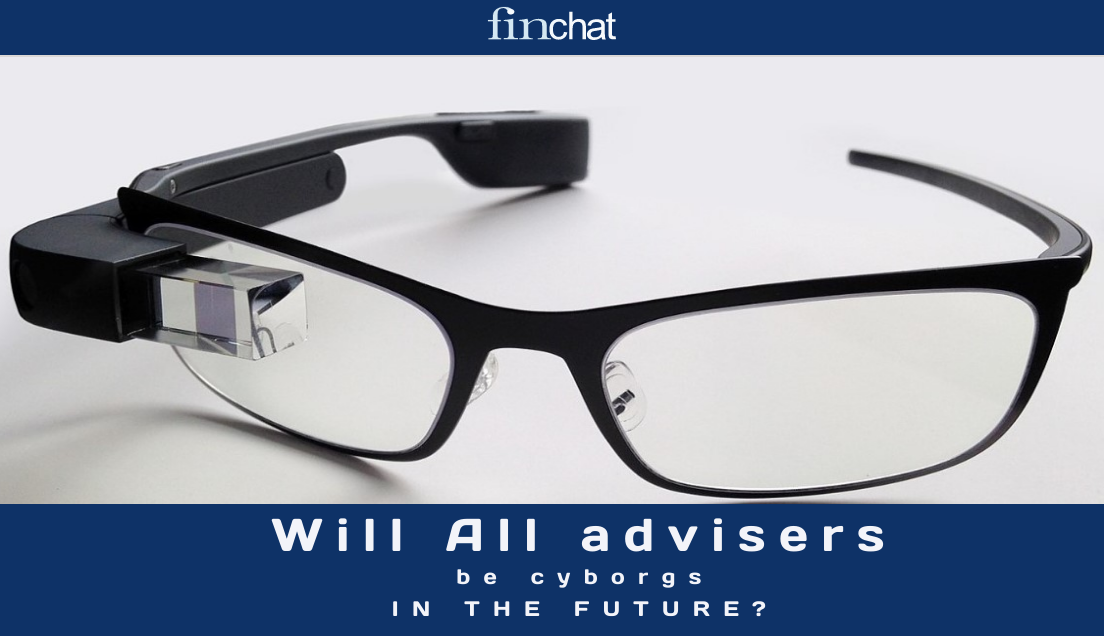 Humans are slow and expensive while robots are fast and cheap to operate. Unfortunately, robots can’t read behavioural cues like a human can and pivot immediately with high accuracy. Their algorithms just aren’t there yet.

What we need is a cyborg adviser, “enhanced” to do what a robot can do while managing the emotional flow of a conversation.

Google glasses are paving the way. They offer an augmented reality experience, giving the user visual and audio information without having to look away from a client. Imagine doing a future projection on any variable the client chooses while looking them in the eye. Miraculously knowing up-to-date stock prices, even the surf report for the week.

Google glasses do look a little “Terminator-ish” and are controlled by tapping their side. It could be too much.

Focals smart glasses by North solved many of these problems before Google bought them out. They looked like normal glasses and anyone in conversation with the wearer would have no idea they were receiving audio and visual data and controlling the input with a toggle on a ring they were wearing.

It will be interesting to see where the “cyborg” industry goes but most of us have become used to dealing with online robots which are often frustratingly bad and sometimes surprisingly good. The younger generation seem to be most comfortable with digital assistants but I wouldn’t be surprised to see Boomers catch on.

Finchat sees a future where advice will be largely digital and voice driven, either as part of a “human” service or totally digital. 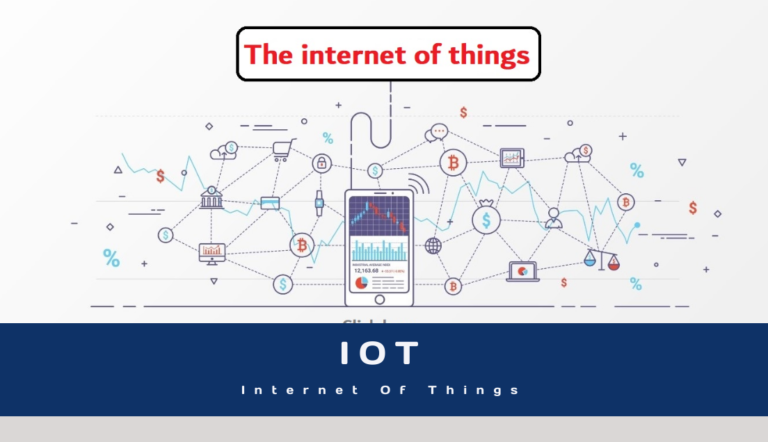