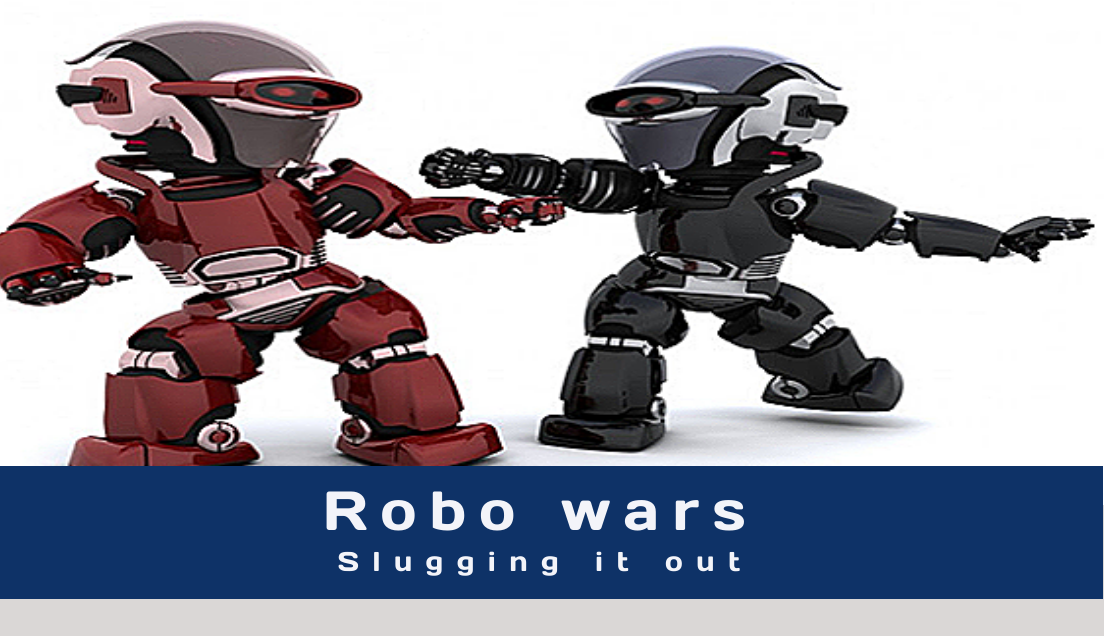 Apple, Amazon, Microsoft and Google have a combined market capitalisation bigger than the GDP of most countries. If they believe “voice” is the future then it probably is.

Most of us use their digital assistants. We ask Apple’s Siri to call mum, Amazon’s Alexa to turn on the lights, Microsoft’s Cortana for the day’s schedule or Google’s assistant to navigate home. There is a large overlap in functionality but also some key differences.

Siri only works on Apple devices and uses Google Assistant. Cortana is standard on PCs and has said it will team up with Alexa.

Amazon’s Alexa works on any device that has Alexa “baked” into it. This includes laptops, cars, white goods and their own “Echo” devices. Install the free Alexa app and it works on your phone and PC as well (with less functionality than on an Alexa device). By inviting developers to create Alexa skills they have “recruited” an army of developers (at little or no cost) who have created over 100,000 Alexa skills. Their selection is unmatched.

Google assistant has arguably the best search engine and voice recognition. Your Google searches however leave a valuable trail about you and Google are into finance. With Google Pay you can get a loan in minutes. Will they move into home loans and investments?

“OK Google, where should I invest”? 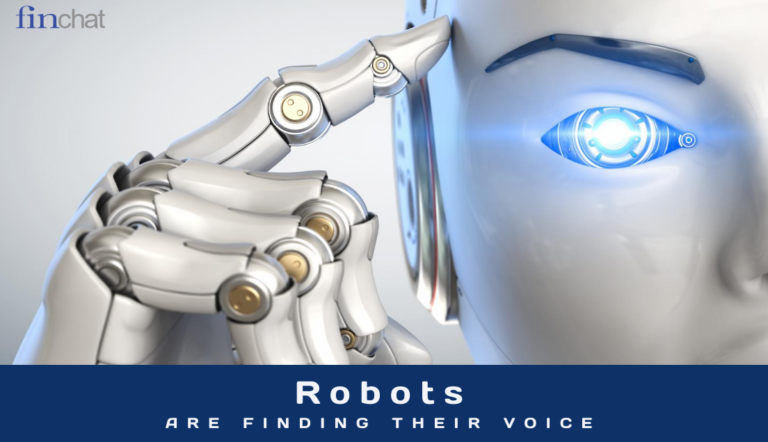 Ever wondered why digital assistants are so good? It’s all about Natural language processing (NLP) – the science of programming computers to process natural language. It makes robots “more human”. Some serious resources are going into this science. GPT-3 (Generative Pre-trained Transformer 3) is a language model that uses deep learning to produce human-like text. Applying over 175 billion…