The stock market in the “4th Industrial Revolution”

An automated trading system allows specific rules to trigger trades automatically. An investor tells the platform when to buy and when to sell. Around 80% of shares traded on U.S. stock exchanges come from automatic trading systems. This means the system has to be robust and secure against attack. It is reasonable to expect trading platforms will come under increasing attack from hackers.

GameStop, a small bricks and mortar retailer, saw its stock price rise to unprecedented heights on the back of a “Reddit rally” – a rally driven by the WallStreetBets Reddit subgroup which has millions of members. These members banded together with remarkable success to “put the squeeze” on hedge funds who had “shorted” GameStop.

Could this be a regular occurrence? The mostly young (and probably not very affluent) Reddit members could easily “gather, plan and execute” without ever actually meeting. If they target a share it is going to move.

The “internet of things” connects them to Reddit, their trading platform and each other.

A major cog in the 4th Industrial Revolution are the “FAANG” companies – Facebook, Amazon, Apple, Netflix and Google (now Alphabet). Their market capitalisation was around US$5.6 Trillion in August 2020 having enjoyed stellar growth which many commentators see as a “bubble”. Together, the FAANGs make up about 15% of the S&P 500 which is generally viewed as a proxy for the United States economy as a whole.

In August 2018 FAANG stocks were responsible for nearly 40% of the index’s gain.

FAANG stocks are not only responsible for stock market performance and the wealth creation that comes with it, they are also providing the tools that underscore the new revolution. 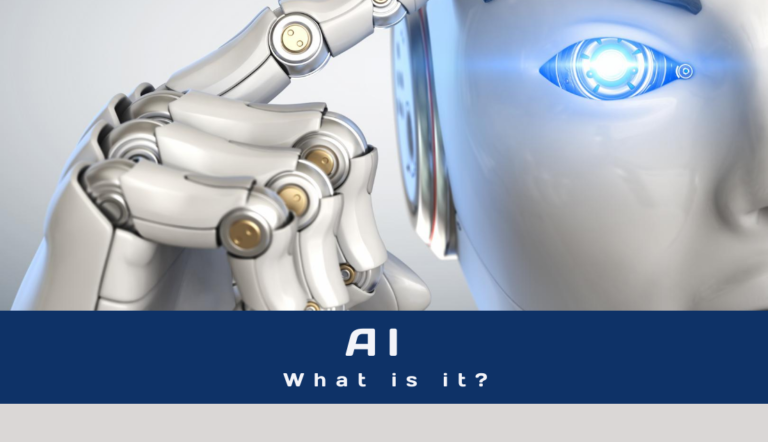