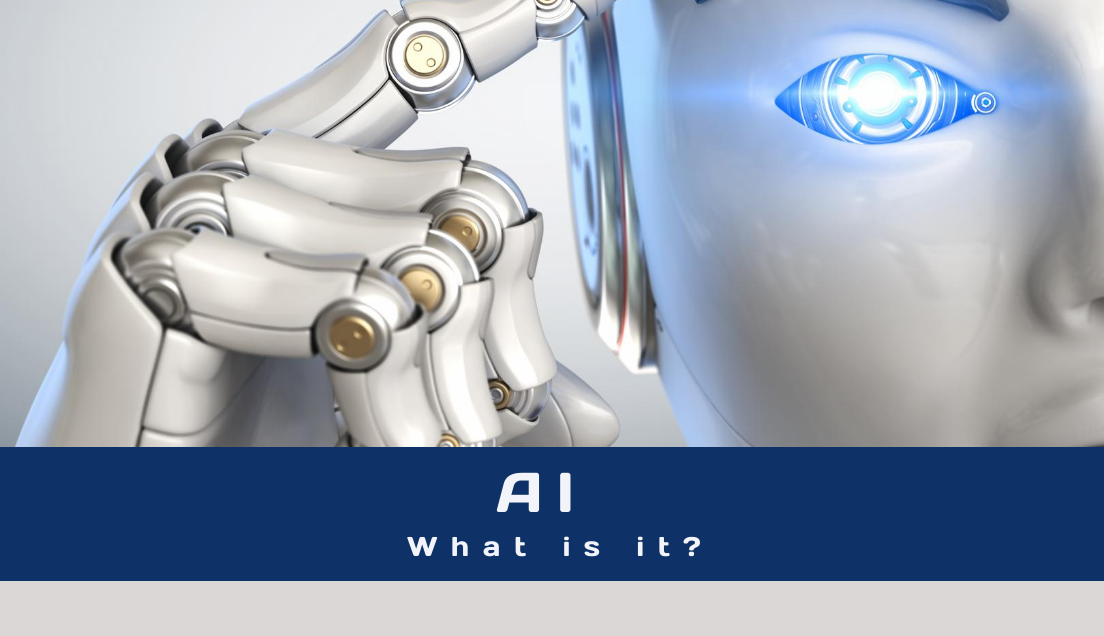 What is artificial intelligence (AI)?

Artificial intelligence (AI) is human-like intelligence that appears to learn, reason, plan and perceive. At the heart of AI are algorithms which are rules like;

“if this condition is true then execute the following instruction (code), else execute some other instruction.”

It is this apparent reasoning that gives it the appearance of intelligence.

Artificial intelligence is regarded by some as a set of algorithms designed to a perform specific task like accept an online booking that would normally done by a human. Others regard AI as the ability of a “machine” to learn on its own, sometimes known as machine learning.

Algorithms can examine data to extract trends and make predictions that can be invaluable to marketers, governments and the like. Imagine powerful computers executing billions of instructions on vast amounts of data.

The bigger the data the better the results and there have been some impressive advancements.

In 2013, Manoj Saxena, IBM Watson’s business chief said that 90% of nurses in the field who use Watson now follow its guidance.

Microsoft have invested $1 Billion into OpenAI which is a “generally intelligent” system. Computers are very good at specific tasks but are no match for humans at applying knowledge.

“Robo advice” has  already arrived for investment services and will expand beyond this. Amazon’s Alexa allows developers to build skills and Finchat has a financial planning skill using their cloud services you can access here. 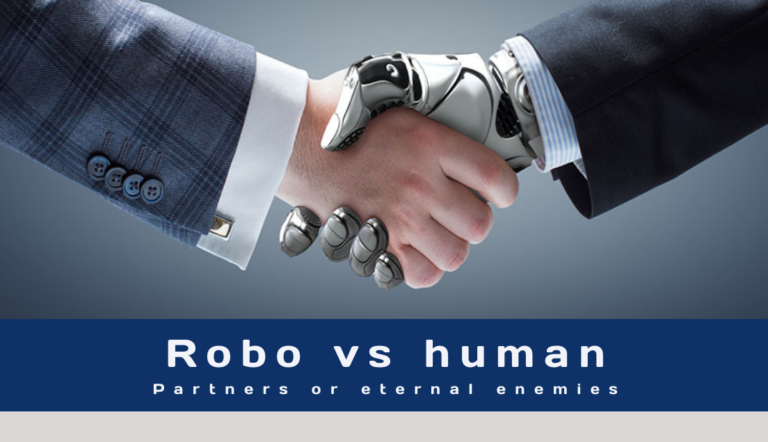 An adviser needs to know their client, products and the law before giving advice. In theory a Robot can do all of this, much of it more efficiently and all of it cheaper. Theory is becoming reality. Finchat has a voice based financial health check. Quotacy has a voiced-based Life Insurance quotation system and investment…