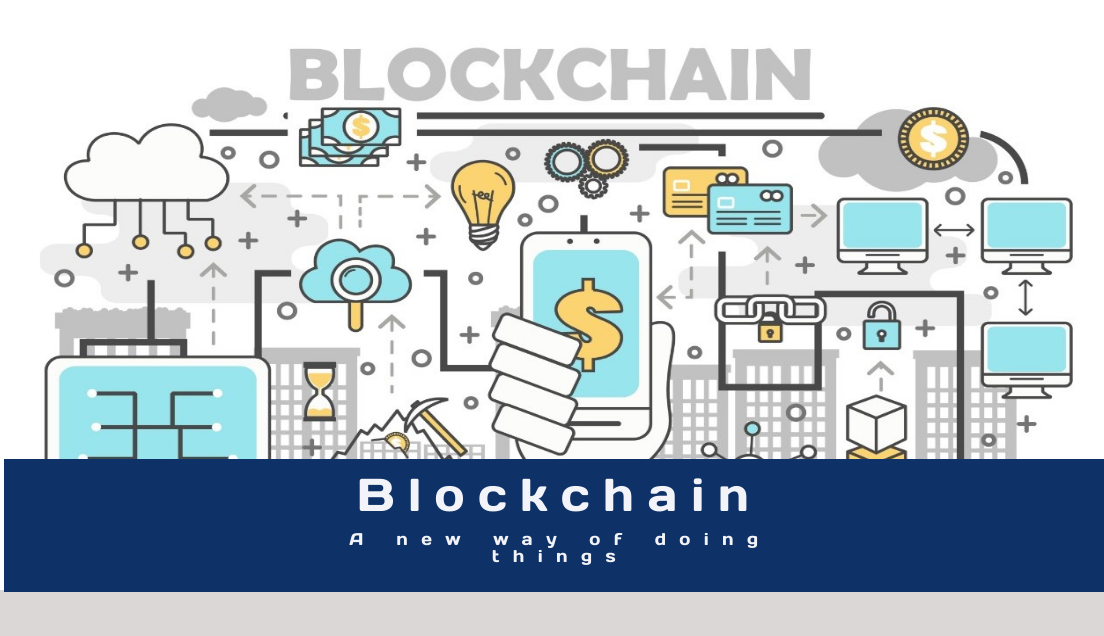 Blockchain at it’s simplest is a database. It is a very big database, housed on a powerful server which itself can comprise thousands of computers.

A blockchain database is a collection of “groups”, known as blocks, which contain information. This system makes an irreversible timeline of the data  and when a block is filled this time line is set in stone.

How does it work?

Bitcoin needs a collection of computers to store its blockchain. Each computer or group of computers is operated by a unique individual or group of individuals. The computers may be centralised under one roof or may be in very different geographic locations.

The total amount of cryptocurrency is decided on by the members and not the Central Bank. If one node has an error in its data it can use the thousands of other nodes as a reference point to correct itself. In this way, no one node within the network can alter information held within it. Because of this, the history of transactions in each block that make up Bitcoin’s blockchain is irreversible.

Because blockchain is decentralized, all transactions can be transparently viewed by either having a personal node or by using “blockchain explorers”. Each node has its own copy of the chain that gets updated as fresh blocks are confirmed and added. This means that if you wanted to, you could track Bitcoin wherever it goes.  If Bitcoins were hacked and stolen and spent somewhere, it would be known.

After a block has been added to the end of the blockchain, it cannot be changed unless the majority reached a consensus to do so. That’s because each block contains its own hash, along with the hash of the block before it, as well as the time stamp. If a hacker wants to alter the blockchain and steal Bitcoin from everyone else they could only alter their own single copy which wouldn’t align with everyone else’s copy. They would see this one copy stand out and that hacker’s version of the chain would be cast away as illegitimate.

Bitcoin uses blockchain but blockchain could have many other uses such as;

Blockchain and crypto are here to stay although there is some doubt as to whether crypto is a currency or a speculative asset, or both.

Advisers need to understand and advise on this new asset. 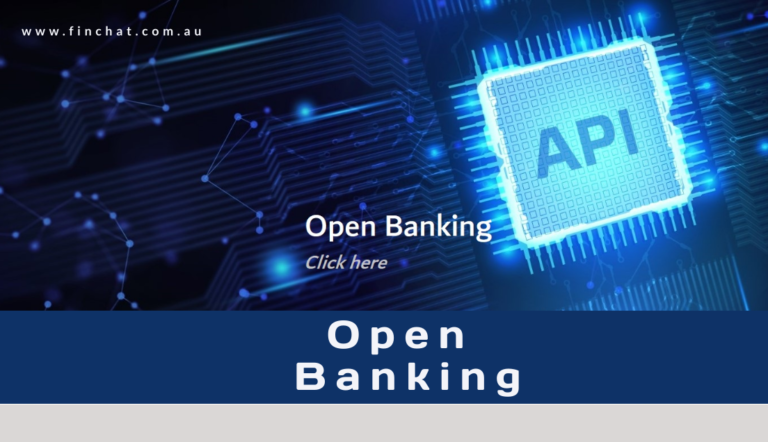 New technologies for financial planning – Open banking What is open banking? Open banking allows some customers to securely share their banking data with third parties that have been accredited by Australian Competition and Consumer Commission (ACCC). These would typically be other banks who are automatically accredited and fintechs who need to apply. It is…