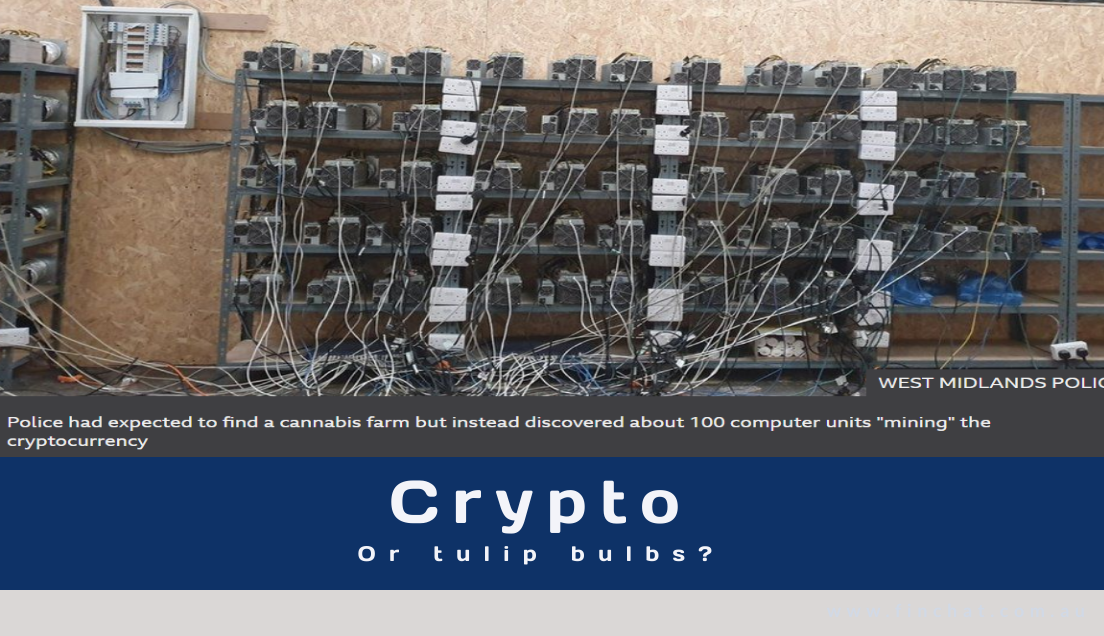 At the peak of tulip mania, in February 1637, some tulip bulbs sold for more than 10 times the annual income of a skilled artisan. Some have theorized that outbreaks of bubonic plague throughout the period caused folks to take chances they would not have ordinarily taken. Sound familiar?

During the current pandemic stock markets, property and crypto have constantly broken records. There is a sense of mania or is it FOMO (Fear Of Missing Out)?

Shares and property can be valued but what is crypto worth?

Nothing according to Nassim Taleb. He is the author of ‘Black Swan’ and one of the men who predicted the 2008 global financial crisis. He argues it isn’t a currency or a store of value (like gold), nor is it a hedge against inflation or world calamity.  He argues “[Investing /speculating in cryptocurrencies is] the idea that a collection of people would get rich at the expense of society for the sole privilege that the world is adopting their currency and not another.”

There are plenty influential commentators who believe Crypto is the future. Mike McGlone, a senior commodity strategist for Bloomberg Intelligence, projects that it’s more likely Bitcoin will rise to $100,000 than dip to $20,000.

Cryptocurrencies are not financial products but a financial adviser must act in the best interests of a client. I wonder how many feel confident recommending crypto? 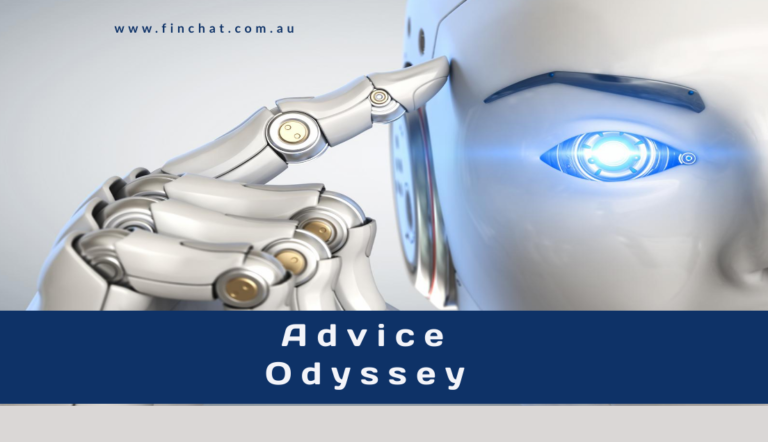